Iftikhar Ali Khan is a santoor player from Rawalpindi, Punjab, who received his training from his father, Haji Hussain, and Ustad Iqbal Hussain. Iftikhar hopes to create an academy where he can train students on the santoor, as the instrument is becoming increasingly more rare. His virtuosic playing, eagerness to improvise in multiple styles, and championing of his beautiful instrument make him an exciting addition to Dosti 2016. 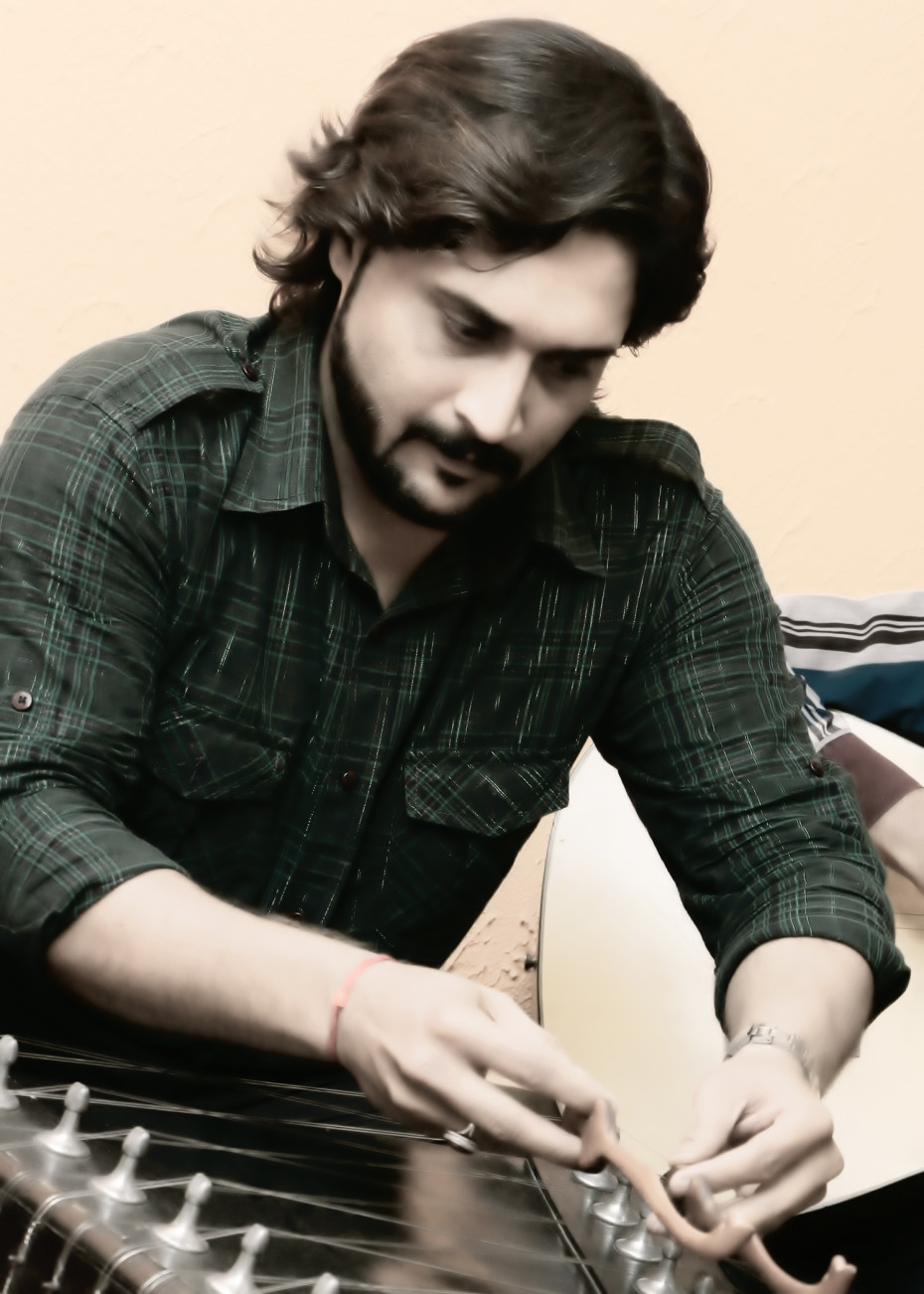