Nandi Plunkett is a musician and composer from Williamstown, MA. She graduated from Kenyon College in 2011 with a BA in music, specializing in classical singing and composition. She worked as musical director for the Williamstown Theater Festival’s community outreach program The Greylock Theater Project before joining the Found Sound Nation team in 2012. Nandi also writes music, sings, and plays keyboards for her experimental pop band Half Waif. In the fall of 2012, Half Waif joined renowned avant-pop group Deerhoof on a split 7″ as part of Famous Class’s LAMC series, and in 2014 released her debut full-length album, KOTEKAN, recorded with producer Devin Greenwood. The album — what No Fear of Pop calls “a seamless blend of the soothing, pre-Raphaelite aesthetic of early-90s new age music with the slick, condensed sensibilities of contemporary ‘LDN’ electronica”–is now available on iTunes and Bandcamp. 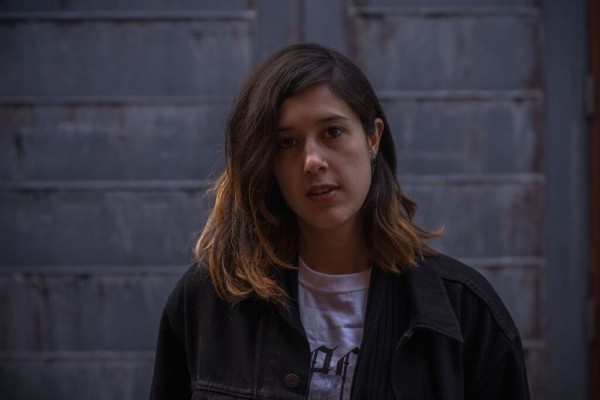