Abakis (born Abigail Kiser) is a singer/songwriter living in Port Townsend, Washington, who creates collaborative music that bridges new and old worlds: a delicate blend of classic soul led by powerhouse vocals and Kottke-style fingerpicking guitar. Born and bred in Virginia where she learned to sing jazz in her father’s restaurant, Aba migrated westward to find collaborators in the woodland pockets of Washington State where she finished a degree in Integrative Media at the Evergreen State College. In 2010, she moved New York City where she released her debut album “I’m One Too.” The nuanced complexity of her raw folk songs expanded to contain an entire orchestra thanks to collaborator and producer Kate Copeland. After a sojourn in Brooklyn and points east, Aba has returned to Washington state. Between practicing with her growing ensemble and touring locally, she works as an Events Organizer for local food initiatives and Administrative Director of the PT Music Project. 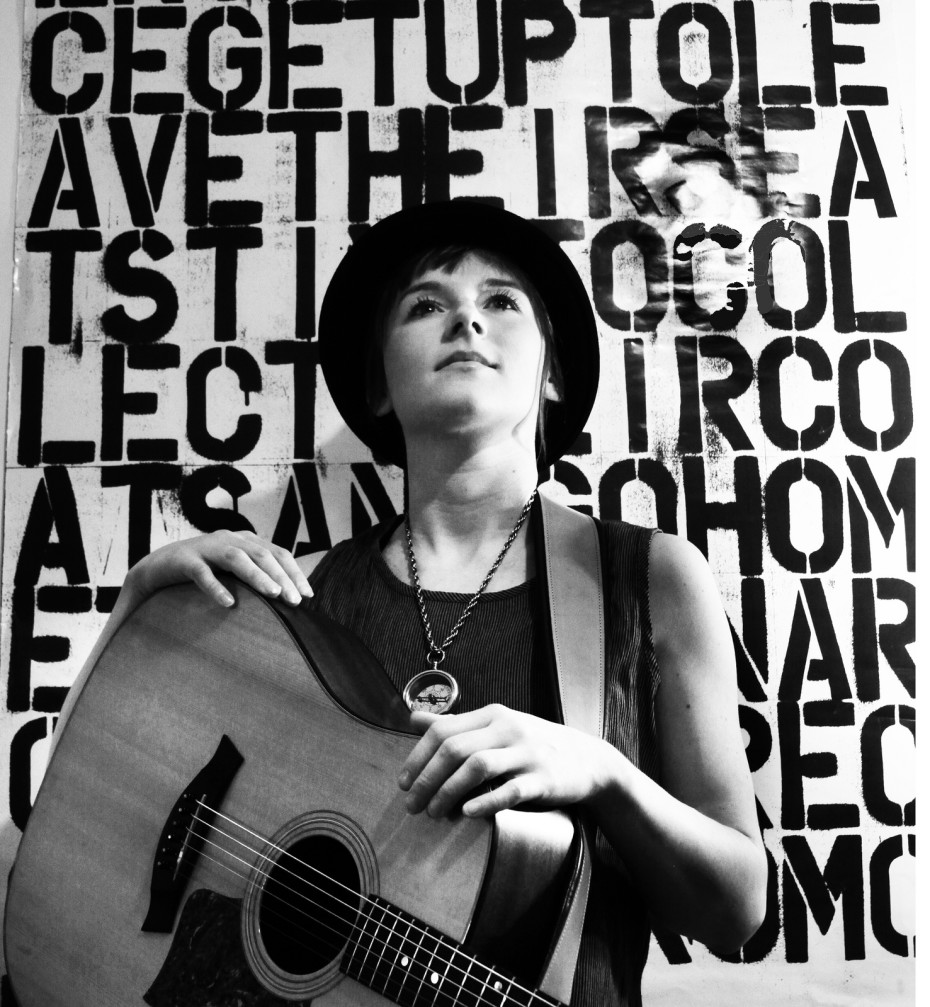