Bilal Khan is a producer from Karachi and a key member of the emerging electronic music scene in the city. Previously a member of bands such as Mole, Bilal now produces solo electronic soundscapes under the moniker Rudoh and has risen as one of the city’s first few beatmakers. He is the co-founder and leader of a small but notable net-label and collective of producers called Forever South (FXS). In his pursuit to fine-tune his production abilities and his sound, he spent a few years in London studying to become an audio engineer. While in London, he had a release on Studio Rockerz, a label that has had releases from artists such as Eskmo, The Moody Boyz and Jazzstepa, and also played at GetDarker, an online podcast that has previously showcased the likes of Mala, Loefah, Digital Mystikz and Pangea. With a sound and aesthetic that could easily sit alongside any artist on influential electro label Brainfeeder, Rudoh’s productions focus heavily on detailing mass waves of sound with just the right amount of percussive mania. 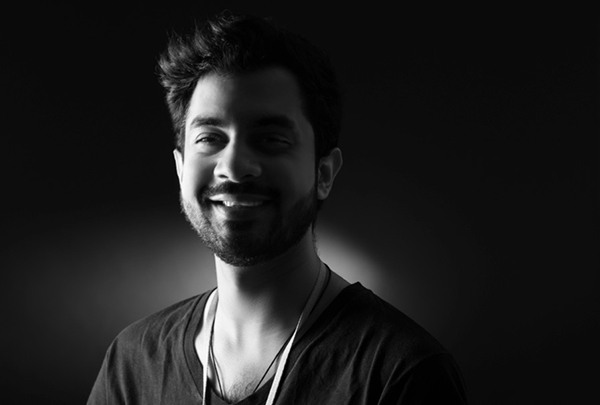