Sanaya Ardeshir is a producer and keyboard player from Mumbai. Sanaya was a OneBeat Fellow (a sister project to Dosti) in 2014 and will be joining us as a liaison between Fellows and Facilitators during Dosti. Her experience with the OneBeat style of cultural exchange and her knowledge of the regions of India and Pakistan will greatly enrich this initiative. Sanaya is also a talented and successful musician in her own right. She began playing classical piano at the age of 7, but later felt the call of jazz, funk, and trip-hop music. Since then, she has created a dazzling catalogue of self-produced music under the name Sandunes, which has been lauded by some of the biggest indie music blogs and platforms in the country. 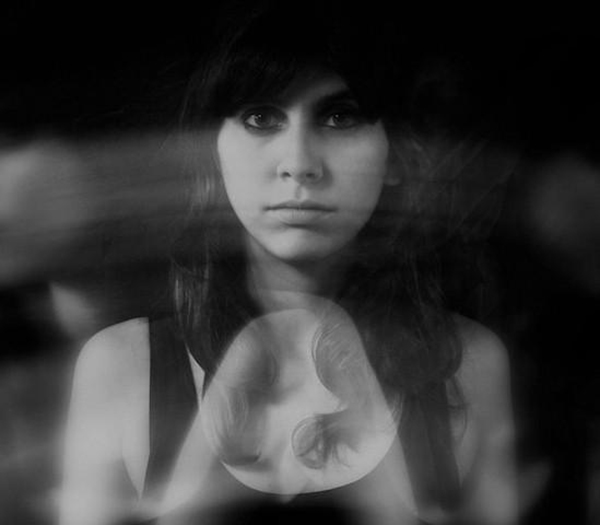