Mirande Shah is a singer and songwriter from Ahmedabad, Gujarat. She is a breathtaking singer trained in the Indian classical tradition, with a honeyed timbre and impeccable intonation. In addition to her top-notch performing abilities, Mirande has also founded her own label, Roohani, and is a vocal advocate for women’s empowerment. Her song “Main Chaloon – To the Woman of Strength” addresses gender equality, which is epitomized by the increasing instances of rape cases in India, and a music video for the song was shown in a number of government schools for girls in order to spread a message of empowerment for young females. Mirande is currently working with an NGO to revive and restore the Gujarati language by composing and singing nursery rhymes in the language, to be taught in schools across the state. She also recently starred as one of the leads of Mahabharata, a world music production based on the great Indian epic that showcases various singing traditions such as acappella, jazz, opera, Indian classical, and more. 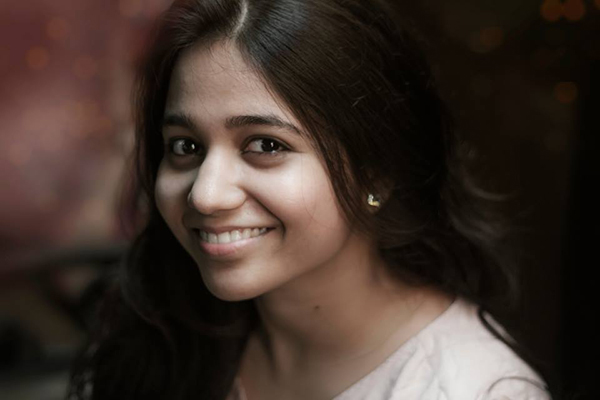